We are real programmers & developers, we won't fob you off with a bland WIX, Shopify or WordPress website where your business has to fit around those systems, instead, we will hand build a custom system that is designed to fit around your business.

Developing professional websites & providing expert I.T services for 25 years, our company AWE Media, started out in Scotland, UK over two decades ago. We are now based in Warwick QLD trading as 'Southern Downs Digital' servicing the whole Southern Downs region of QLD.

We focus on supporting local and rural businesses offering professional web design & I.T. for Warwick, Stanthorpe and all Southern Downs locations along the Cunningham and New England Highways.

We are happy to come to your business for meetings anywhere in The Southern Downs (no call out charge) or you are welcome to pop in and see us at our shop in Warwick. 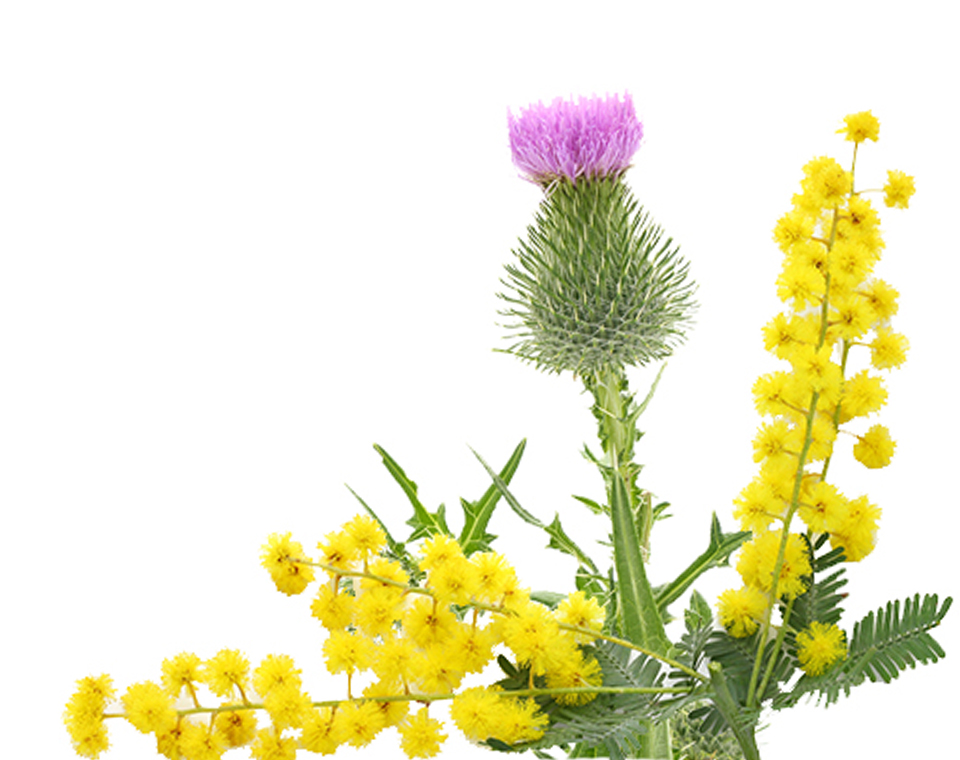 Our parent company, AWE Media was founded by Scottish I.T. & web veteran Ken McMonigle who has been operating a web service company since 1997. We survived the dot com burst of the late 90’s and continued adapting to an industry that was very volatile and hard to predict.

Over the years the brand has changed as well as our base of operation. Starting out in Scotland, UK we have been providing web services to small and large businesses alike for over 20 years.

After a move to England in the late 90’s the company continued its operations expanding our client range into Europe and North America. We enjoyed spells operating from other countries such as Ireland and America.

In 2016 we made the biggest move in our history permanently leaving the UK for Australia where we continued operating from Central Queensland. In 2018 we relocated south to Stanthorpe and then a bit North to Warwick in 2021, where we continue to help local businesses throughout the entire Southern Downs region and beyond.

Over the past 20 years, we have broken a few records and world firsts, some of these include:

Over the years we have not only seen but have been a part of shaping, how the internet has transformed modern life and how business had to evolve as a result.

In 2021 we are still going strong and are delighted to have some of the same clients still that we had back in the early days – Our longest client has been with us for nearly 20 years!

Too many Australian small businesses are losing out due to bad web design, bad business ICT and subpar mediocre support and service, all for which they are paying inflated prices.

Our mission is to combat this trend and aid small businesses by providing professionally built and hand-tailored websites, ICT Services and Business Services which will enable them to compete with an advantage in an ever changing online world.

Our objectives are to provide a professional but personal friendly service that helps cut through the complex world of technology, the internet and trading online. We aim to provide a service that is a cut above the rest and we will deliver products that are worthy of the businesses that will use them.

The Southern Downs Digital team are dedicated professionals who will work with passion to deliver solutions that aid and enable our clients to do better business with better use of technology, more efficient use of data and better engagement of customers. We show outstanding discipline and commitment to all of our projects and with our ongoing support, will always be a step away to offer help and advice.

Southern Downs Digital is a trading name of AWE Media Pty Ltd and we are a private limited company registered in Australia.

The next round of the Business Marketing Support Program is now open. 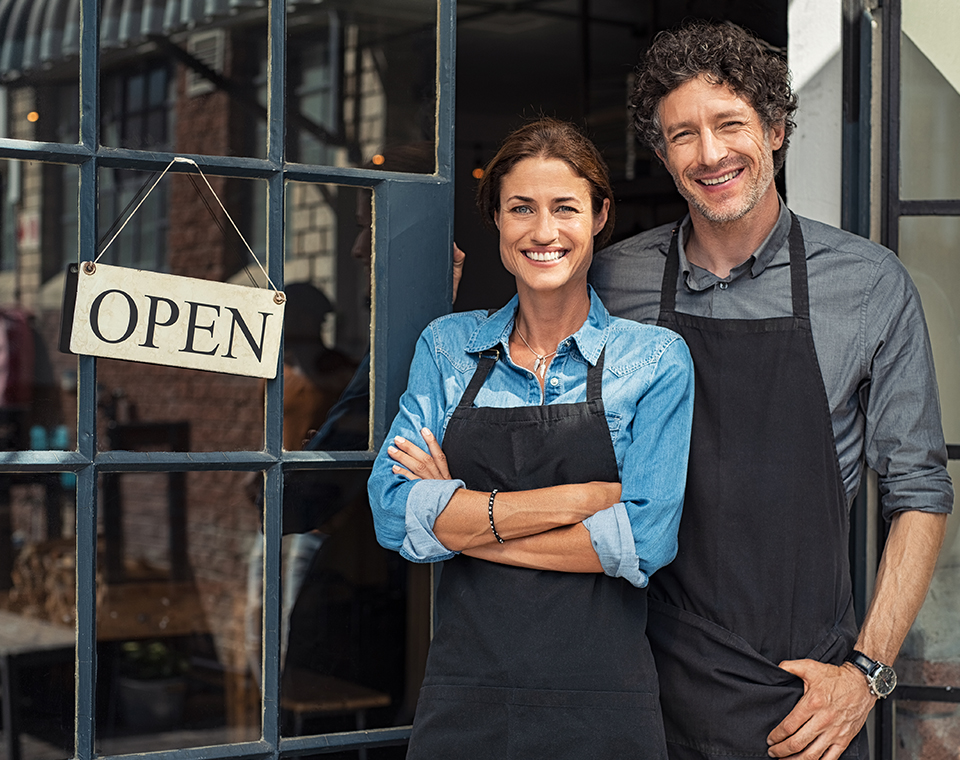 Round 3 of the QLD Government grant is opening soon for eligible Southern Downs businesses and can be used for Website builds, upgrades, new features and other digital services.